The President of Kazakhstan Kassym-Jomart Tokayev, during a meeting with the public in Almaty, announced the rejection of outdated and non-environmental modes of transport.

"We need to abandon obsolete and non-environmentally friendly modes of transport. Diesel buses should not remain on the streets of Almaty after 2025 - trains running on gas and electric traction will drive instead. This requires the construction of six radial and four internal main streets," the Head of State said.

He noted that the government, together with the akimat, should work out the issues of financing these projects.

It is also necessary to accelerate the reconstruction of key roads at the entrance to the city. This important work should be synchronized within the Almaty agglomeration.

According to the President, today the main share of passenger traffic in Almaty falls on buses and trolleybuses. At the same time, the route network is not organized efficiently enough. 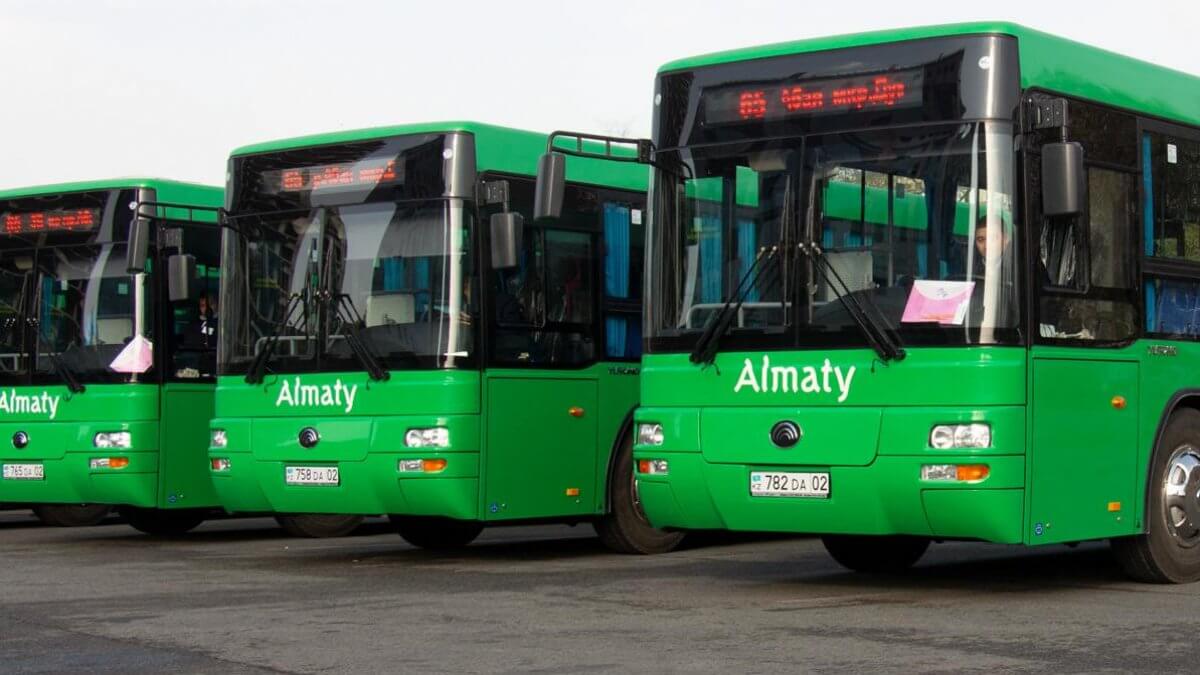 "Most urban routes are very long, urban and suburban public transport are poorly interconnected, there are no convenient transport hubs for transfers. This situation must be urgently changed. The attractiveness of public transport should be consistently increased, while at the same time encouraging the decline in the use of private cars. To do this, it is necessary to continue expanding the metro network" — Kassym-Jomart Tokayev said.